CLICK HERE to get a
free iPod Ready movie by Camerado 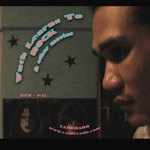 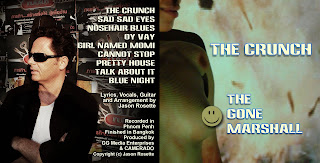 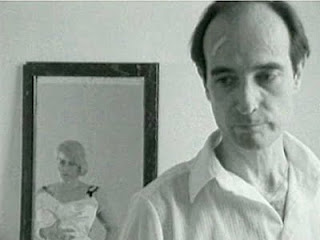 SYNOPSIS: Nancy has just moved into an old Brooklyn apartment. Lying among her boxes and clutter is a package addressed to the former tenant – a mysterious man known only as ‘Charlie’.  But now there’s a stranger at the door…

Email Camerado with inquiries regarding TV broadcasts and Theatrical Exhibition