Our primary goal at the April 28 Phnom Penh local casting session was to secure talent for the two principal Cambodian refugees of the civil war, SAMNANG (age 12-13) and the elder wedding musician, NUON (age 50-60). These two are fleeing the fighting on the border after an errant B52 strike – targeting a hidden North Vietnamese Army installation in a nearby rubber tree grove – accidentally wipes out their village.

A standalone short film (approx. 10 min) based on text from the screenplay will circulate on the international festival circuit and elsewhere in order to to generate further interest, funding, and achieve the budget to produce the complete feature.
:: THIS MILESTONE HAS BEEN ACHIEVED ::
TALENT FOR THE SHORT ADAPTATION HAS BEEN SECURED THROUGH OUR 1st LOCAL CASTING SESSION IN  PHNOM PENH (and significant networking that followed, facilitated by talent who attended) PRODUCTION OF THE SHORT WILL BEGIN ASAP, WITH A TARGET COMPLETION DATE BEFORE RAINY SEASON OF 2012
Even as we proceed with initial limited production, international and local co-production partners, angels, and in-kind contributors are sought; see our fundraising portal at IndieGogo, below:

FREEDOM DEAL is a very unique independent feature drama being produced in a fabulously unexplored, but challenging environment, without local film funds or incentives that are typically present in developed environments.
Contact camerado@camerado.com to discuss international and local co-production participation or other forms of support & involvement
The more complex and expensive vehicle and pyrotechnics-intensive components of FREEDOM DEAL, with name Western attachments sought (ages 19-26) for the roles of two principal US Army GI characters – including disaffected, ‘redneck philosopher’ and peacenick Private “Shaky” Griffith – will be produced later pending forthcoming budget components. A list of preferred, bankable talent is available to credible co-production partners. 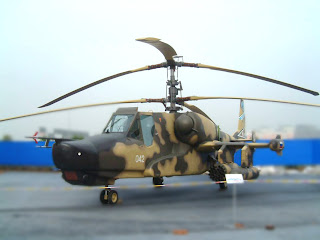 A Chinese fabricator specializes in creating 1:1 replica models of military aircraft and vehicles – as seen above – for a fraction of the cost of rental and sourcing of actual hardware. Our team is in discussions to rent or purchase Vietnam war-era US M113 troop carrier and Huey gunship models for use in FREEDOM DEAL.  Towed or suspended by cabling (easily removed in post) these replicas can fulfill he majority of our production needs involving coverage of US-Vietnam war military era hardware. 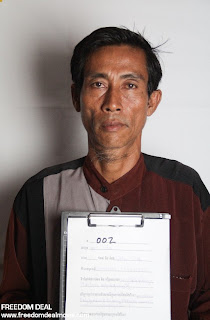 Potential actor for the ornery, wise-cracking wedding player, NUON; see
reading from actual script below:
Several successful features, like ‘Slingblade’ or ‘Bottle Rockets’, have utilized this staged approach effectively – that is, using a standalone short to represent and secure further budget for the full length production. 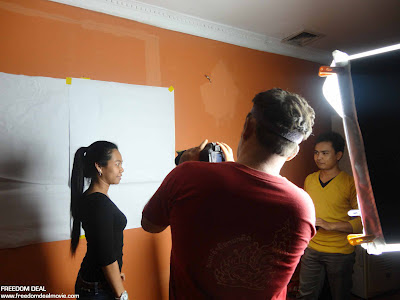 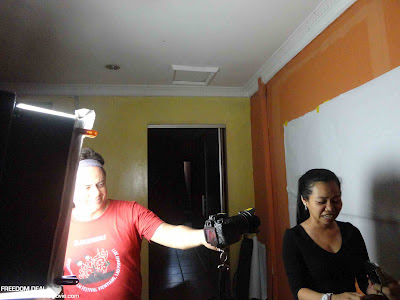 As film infrastructure, talent and production resources in Cambodia are significantly more limited in Cambodia than in developed countries, we have also lined up industry proven production service partners in neighboring Thailand for heavy grip and lighting, prosthetics for ghost characters, secure & comfortable stand-in facilities for visiting name talent if required, and more.
Last but not least: thanks much to the Khmerroyal hotel, conveniently located on the Phnom Penh riverside, for providing us with their ground floor space to undertake this first session.  Thanks also to the Cambodian Daily for running the ad for the open call for talent in the days leading up to the session (see ad below) 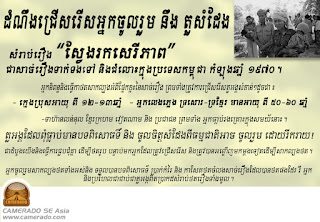